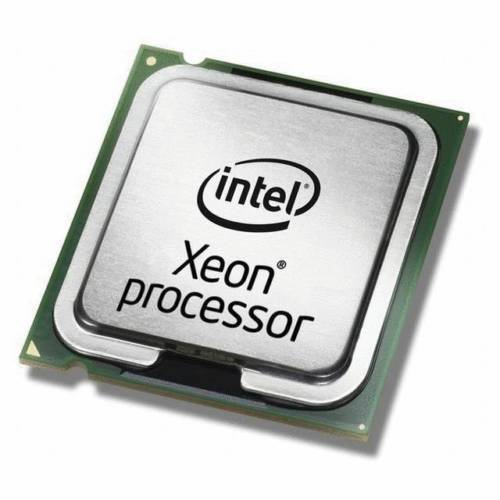 What to Know About Xeon LGA 1155 Computer Processors

The Intel Xeon is a brand of 64-bit processors designed for workstations, servers, and embedded systems. They are aimed at businesses that need access to cloud computing, data processing, and real-time analytics. All of these processors are compatible with an LGA 1155 socket.

What are some features of an LGA 1155 socket?

The LGA 1155, also known as Socket H2, has 1,155 protruding pins that provide a mechanical and electrical connection between the processor and the circuit board. The socket supports Direct Media Interface 2.0 and PCI Express 2.0 and 3.0 interfaces. It is also compatible with double-data-rate type 3 (DDR3) memory modules that have data rates up to 1600 MHz. LGA 1155 processors are designed only for the LGA 1155 socket, so you should make sure that your motherboard will support this socket. However, LGA 1156 heatsinks can be used with an LGA 1155 socket.

What kind of architecture are LGA 1155 processors based on?

All LGA 1155 Xeon processors are based on Intels 32-nanometer Sandy Bridge architecture. Sandy Bridge is similar to Intels consumer line of desktop processors, but the Xeon version tends to have more advanced features such as additional cores and support for more memory. First released in April 2011, the Xeon-based Sandy Bridge microprocessors all contain four cores with the exception of a single dual-core model. The basic Sandy Bridge architecture has a uniprocessor design. This means all operations are performed by a single central processing unit (CPU) instead of multiple CPUs. Some other factors to consider are:

Do Sandy Bridge processors have an integrated graphics card?