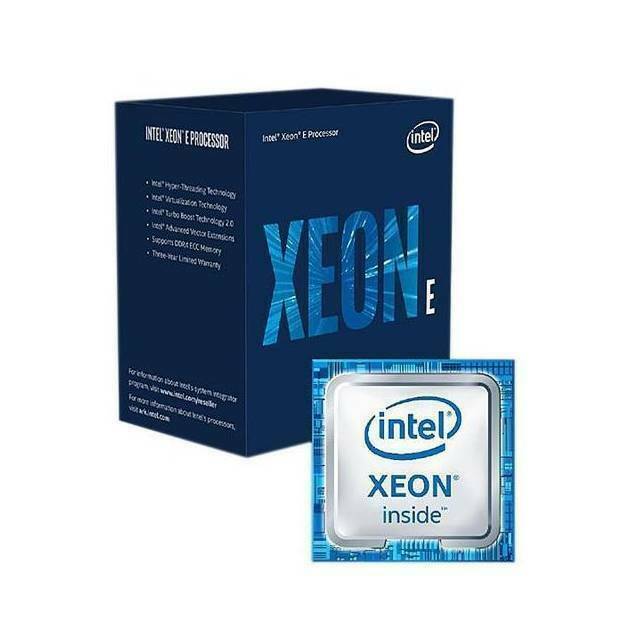 How to Install an H4 Socket Processor

For most users, the processor is the heart of your system, while the motherboard represents the spine. While most enthusiasts use Core series processors, the equivalent for business and workstation use is the Xeon processor.

How Do Sockets Work?

Every computer needs some form of interface between the processor and the motherboard. This is where all the data flows between the CPU and the rest of the system from memory to your graphics card. The difficulty with designing such an interface is that it needs to be robust enough to transfer both data and power without errors and simultaneously allow for easy CPU removal and replacement. There are two primary approaches:

What is a Xeon?

When mounted on a motherboard with quad-channel memory and fast I/O, a Xeon can give you superb performance under business loads. It may not be as fast for gaming as some Core models, but it will give you much higher overall performance on everything from databases to spreadsheets. They also work well for 3D rendering and other computationally intensive applications. An Intel Xeon processor may not be the optimal gaming solution, though with up to 4.5 GHz Turbo frequencies its no slouch, but it is something that can give you the performance you need for demanding workloads without trading away the functionality you need for daily use.