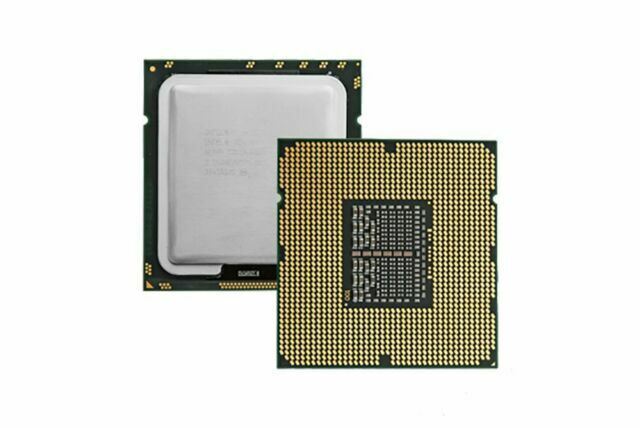 How to Mount a Processor

No matter how powerful your CPU may be, none of it matters unless you can mount it on a motherboard. This is where understanding the socket infrastructure comes into play.

Most Intel processors use whats called a Land Grid Array, or LGA processor socket. This is essentially an inversion of the standard PGA socket where the pins are mounted in the socket base rather than on the processor package. Its a generally more durable processor format and allows for a greater number of pins in a given area than previous PGA designs. The Romley Xeon platform uses one of two different processor interfaces:

How Do You Choose an LGA 1356 Processor?

There are several factors to consider when looking for a new processor. While pure clock speed does matter quite a bit while gaming, its less important than other factors when looking at overall system performance where you have to pay attention to things like multi-tasking and parallel workloads. These tasks pay more attention to other features such as memory bandwidth as well as the CPU interface bandwidth.

Using a Xeon based system is not really any different than using any other desktop or workstation computer. The big advantage comes into play when working on multi-threaded workloads where the additional core count can let you devote more threads to a single task than might otherwise be possible. You may lose something in pure gaming performance, but the larger amount of RAM and increased multi-threaded performance often makes the system as a whole feel faster.