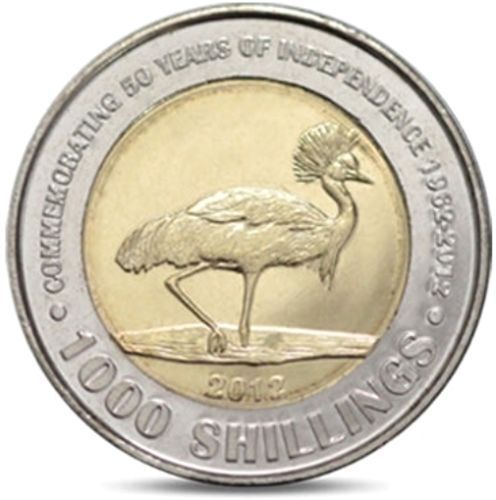 Collecting coins is a beloved hobby for millions of people around the globe. Coins from Uganda in East Africa are unique in their style as each different kind has an amazing inscription or image that makes them enviable for collectors. The same can be said for coins and banknotes from countries all around Africa, where you can find exotic animals and important historical figures etched into the currency.

What Are the Different Types of Shillings?

What Special Commemorative Ugandan Coins Are There?