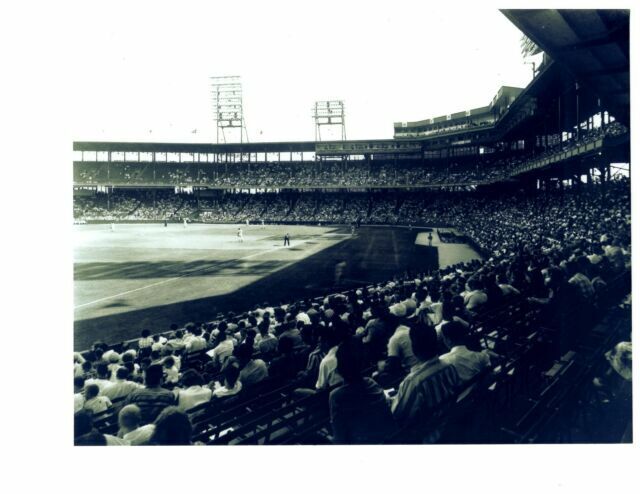 What is the difference between memorabilia and collectibles?

St. Louis Cardinals sports memorabilia must have an authentic St. Louis player or coach signature to qualify as memorabilia. The actual authenticated signature is what makes an item memorabilia as opposed to a collectible. Beginning collectors are often surprised to learn that Major League Baseball collectibles and memorabilia are not one in the same.

How can you tell if a signature is authentic?

Memorabilia items are reviewed and authenticated by a third-party administrator (TPA). There are TPA authentication companies that exist solely to certify autographs. The best way to avoid purchasing forged St. Louis Cardinals memorabilia is by purchasing an item that is certified as authentic by a TPA. The TPA will verify the signature and will issue a Certificate of Authenticity (COA) for the item. A COA typically includes an individualized serial number with a hologram sticker and can be looked up within the authenticator’s database to verify its validity.

What items are typically signed by St. Louis Cardinals players?

Almost any St. Louis Cardinals team-related object that players can write on can become Cardinals memorabilia. St. Louis Cardinals have signed many different items including game uniforms, ticket stubs, score-books pennants, apparel, yearbooks, schedules, posters, cups and mugs, and even cereal boxes. Do some research before you buy or trade an item. Items tied to a historic Cardinals team or individual accomplishment tend to attract the most interest among hardcore St. Louis fans.

Which St. Louis Cardinals players are collectors most interested in?

Rogers Hornsby is one of only two major league players in the history of the game to win two batting Triple Crowns. The first one was in 1922 and the second one was in 1925. A signed Hornsby game jersey, for instance, would be an extremely rare piece of Cards memorabilia. The same would be true of a signed item from St. Louis Cardinal pitcher Dizzy Dean, who won 30 of his starts during the 1934 season. Only one other pitcher in baseball has accomplished this feat since. The St. Louis Cardinals Stan Musial held 17 MLB and 29 National League records. The Cardinals Bob Gibson had an MLB-leading 1.12 earned run average in 1968, and Mark McGwire broke the single-season home run record 1998.

Content provided for informational purposes only. eBay is not affiliated with or endorsed by Major League Baseball.