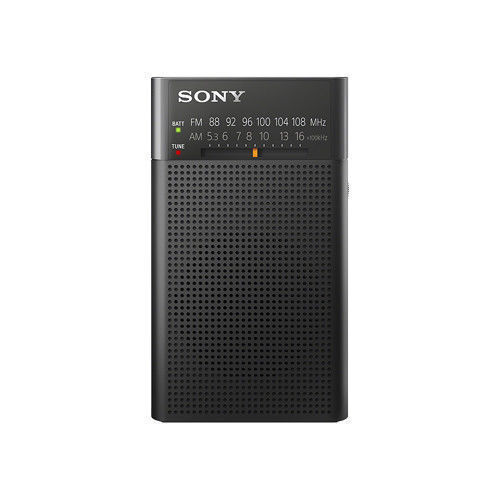 While most Sony portable radios will come with some speakers, earbuds are often a requirement. Thats because these radio models make way for the tuning knob, antenna, and other control systems.

What models are available?Where can portable systems be used?Content provided for informational purposes only. eBay is not affiliated with or endorsed by Sony.