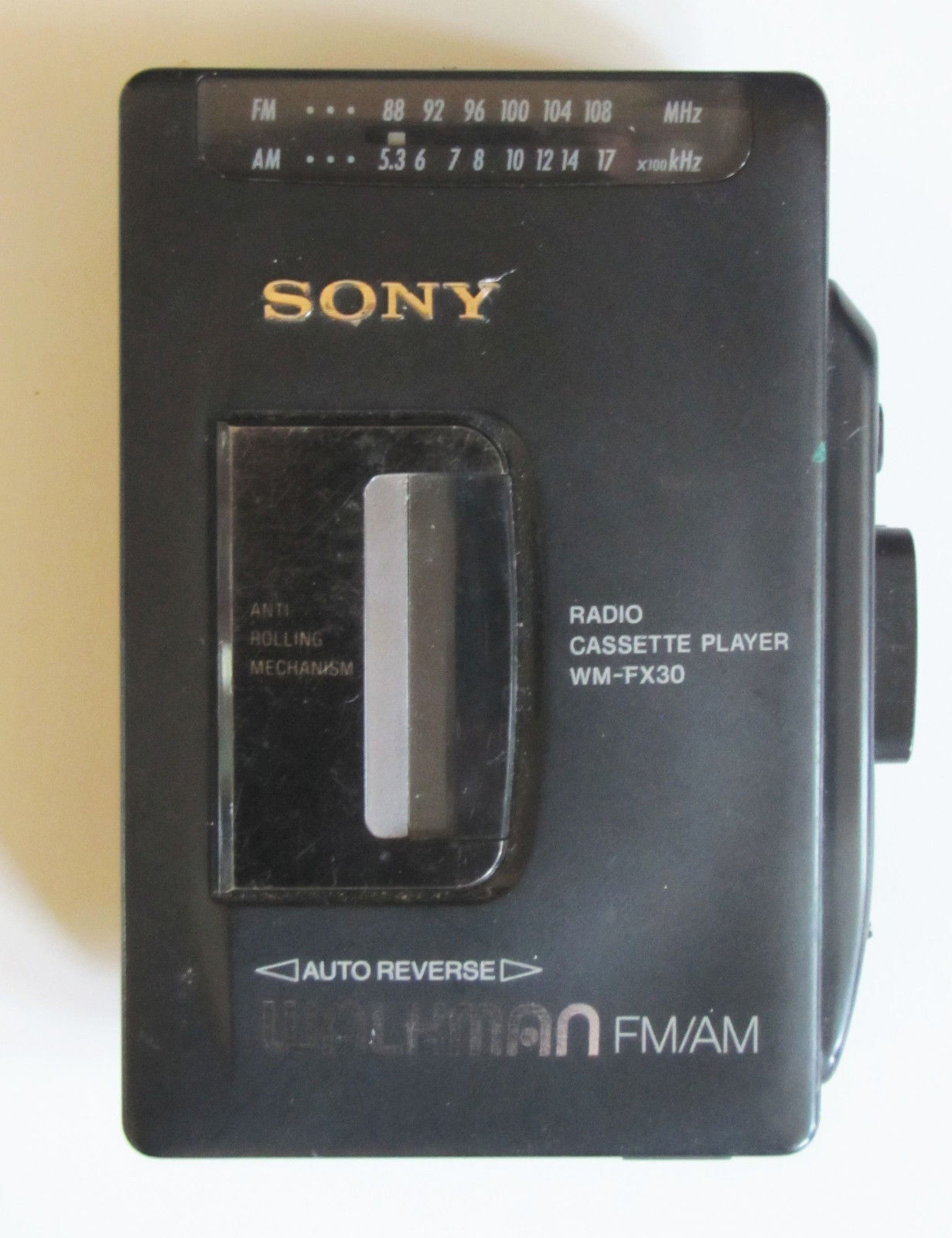 The Sony Walkman Continues to Provide a Portable Music-Listening Experience

Enjoy a morning jog listening to your favorite music or get the days first news reports on a vintage Sony Walkman. The Walkman lives forever thanks to its availability on eBays marketplace. Purchase a reliable Sony Walkman to play cassettes from your personal library collection.

What specific audio sources does the Sony Walkman offer?

Headsets are not the only audio delivery devices. Small portable speakers designed for the Walkman exist. These speakers broadcast sound in a manner no different from oversized stereo speakers. The three common audio sources are:

How do the protective seals on a Sony Walkman work?

Essentially, the design of the Sony Walkman integrates the sealing of the casing to keep moisture, dust, dirt, and other impurities out of the internal working. Owners cant always control the environment in which they travel with the Walkman. Contaminants might be in the air. The protective seals on a Walkman sold on eBay provide a defense mechanism against environmental hazards.

What is meant by a vintage Sony Walkman?

"Vintage" refers to the original Sony Walkman players sold during from 1979 to the early 2000s. The earliest forms of the Walkman operated with cassette tapes and later would play compact discs. Modern portable music and audio players rely on computer file formats such as MP3/MP4, WMA, WAV, and the like. Vintage Walkman models run the earlier cassette or disc sources.

How long does a Sony Walkman operate on battery power?

With a fully charged battery, a Sony Walkman may play a cassette tape continuously for roughly 32 straight hours. Radio play may last upwards of 50 uninterrupted hours. The lesser amount of time with the cassette tape derives from the Walkmans engagement of the cassette player. The device requires more power to run the magnetic tape through the heads. Compatible batteries would be the "AA" variety. Review the Walkmans packaging to determine how many AA batteries are necessary.

Content provided for informational purposes only. eBay is not affiliated with or endorsed by Sony.