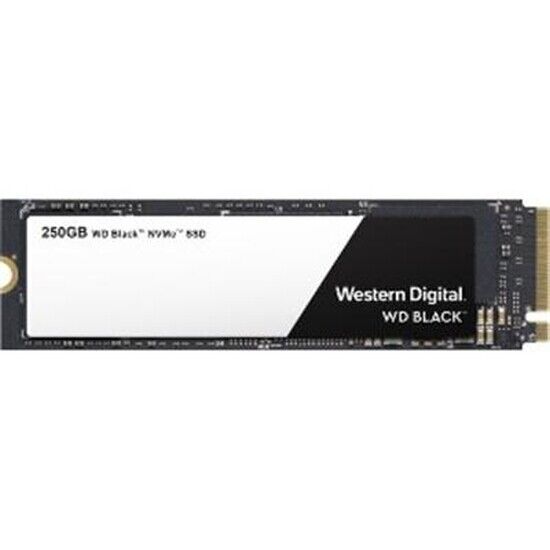 Expand Your Computer Storage with a 256GB SSD Drive

Solid-state drives deliver the speed and performance that the most demanding applications and games require. In most computing environments, these drives are largely plug-and-play so that youll be up and running in no time at all. Better yet, youll discover a broad selection of affordable new and pre-owned drives on eBay.

How much storage space does a 256GB SSD provide?

An SSD of this capacity will provide either 256,000 or 262,144 megabytes, or MB. In terms of kilobytes, the capacity will be either 256,000,000 or 268,435,456 KB. This difference exists because some manufacturers measure drive capacity in decimal while others measure it in binary. In either case, this capacity is suitable for OS drives, storage drives and hybrid-use drives. In a practical sense, if you estimate photos at 2 MB each, songs at 4.5 MB each and HD videos at 2,500 MB each, then 256 GB of storage is enough for:

You can use a solid-state hard drive of any size in practically any system. This includes desktop and laptop computers running Windows, Mac OS, Linux and so forth. Many other consumer electronics have also provided support for SSDs. Prime examples include Microsoft and Sony allowing users to remove the mechanical hard drives from their Xbox One and PlayStation 4 consoles and replace them with SSDs.

How do you connect a 256GB SSD to a computer?

Most SSDs are internal drives. To connect them externally, you could use an external enclosure, which would contain the drive and connect to the desktop or laptop computer via USB. Many laptops feature SSD slots, in which case installing a drive is as simple as sliding it in until it pops into place. If a laptop lacks an externally accessible slot, then the SSD compartment will be inside and accessed via opening the case. In order to connect an SSD to a desktop, you must open the case and attach the drive to the appropriate connector type.

What connector types do 256GB SSDs use?

All SSD drives will support a particular interface. The interface dictates performance, such as bandwidth, but it also determines the physical connection. Among the most common connector types used for SSD are SATA II and SATA III. Other prevalent options include: