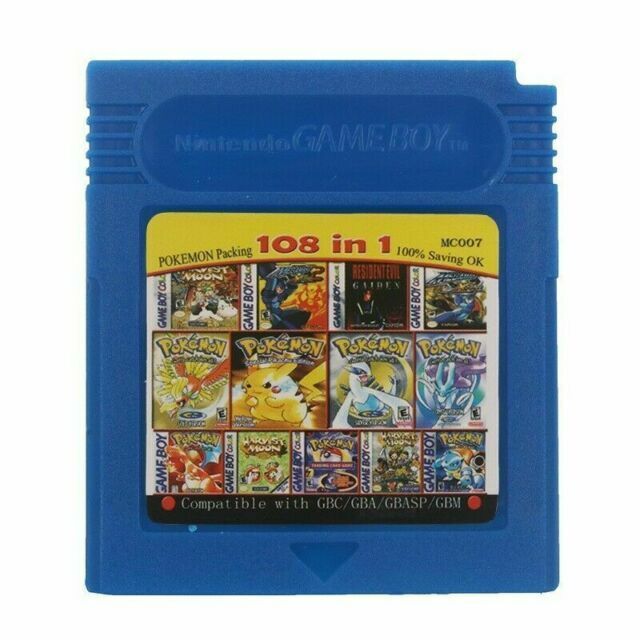 What games are available for the original Game Boy?

The original Game Boy features many games, including:

Due to the hardware available at the time, many of the games are exclusive to the original Game Boy or they are revised versions of console games. There were also a number of games that were Japanese exclusives. However, the Game Boy is not region-locked, so you wont have to find region-specific titles for your game system.

Which systems are compatible with Game Boy games?

Is it possible to play multiplayer with other people?

Yes, it is possible to play multiplayer with another person by connecting two Game Boys through an official Nintendo Game Link Cable. However, each person must use a separate handheld and game cartridge. Many video game titles support multiplayer, including Dr. Mario, Pokémon, Tetris, Golf, and Tecmo Bowl. In addition, a select few video games support four-player multiplayer through the use of the Nintendo Four Player Adapter.

Content provided for informational purposes only. eBay is not affiliated with or endorsed by Nintendo.