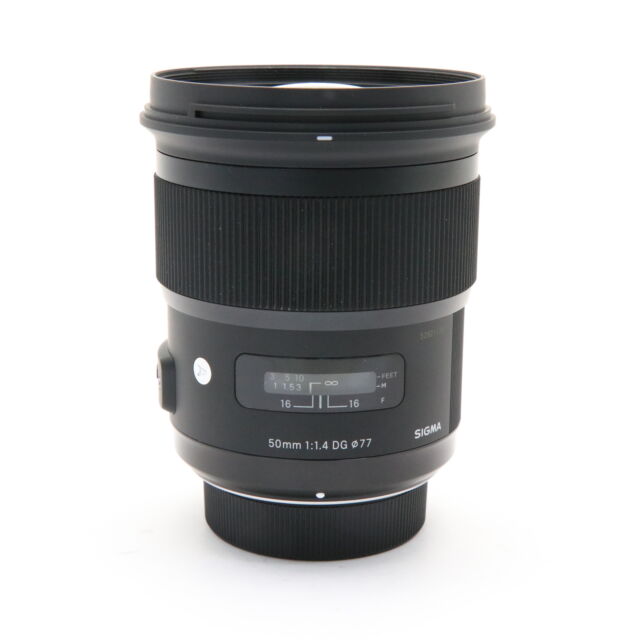 Nikon makes at least 400 F-mount series lenses, making the F-mount the largest interchangeable lens system on the market today. About 90 of these lenses are in current production, but older F-mount lenses are still good investments. If you own an F-mount SLR camera, whether made by Nikon or other camera manufacturers, you will find a huge selection of these lenses on eBay.

What are some features of Nikon F-mount lenses?

Some features available on Nikons F-mount lens collection include:

Can you use F-mount lenses on a new Nikon Z ?

F-mount lenses can be used on the Nikon Z as long as you have the Mount Adapter FTZ. Nikon has always been concerned about backward and forward compatibility, and there are 360 F lenses that will work with your Z mirrorless camera.

Absolutely. Although Nikon is having success with its new Z mirrorless cameras, it continues to produce digital cameras the DX and FX series cameras that are compatible with most F mount lenses. If you still love film, and want a new camera, theres a good chance it will be a Nikon, which has two F-series film cameras in production. Even if you have a Z camera and some Z lenses, youll want to take advantage of the wider variety of lenses available with an F-mount.

Whats the story behind this enormous lens system?

Nikon began as a Japanese optics company called Nikor. Nikor made its first camera lens a highly specialized aerial photography lens in 1933. After WWII several Japanese companies began making SLR cameras. In 1959, Nikon introduced the F series camera, along with a large selection of lenses that featured their innovative F mount. It quickly became the dominant SLR camera. Nikor/Nikon has always been an innovative company. In the almost 60 years since the F camera was introduced, Nikon has continued to be a pioneer in developing new photographic equipment and keeps up with changes in film and digital photography.

Content provided for informational purposes only. eBay is not affiliated with or endorsed by Nikon.