Overview of the Air Jordan 9 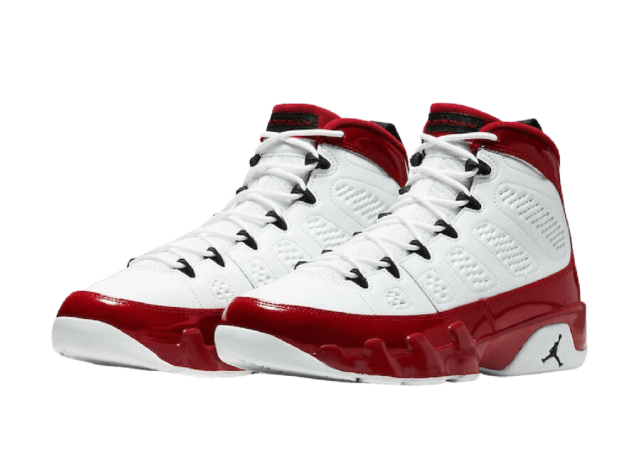 In 1993, the Air Jordan 9 hit the court for the first time, though Michael Jordan never scored a single point with the Chicago Bulls wearing the shoe. When Jordan surprised the world with news of his retirement on October 6, 1993, the AJ 9 was already in production. Nike had no choice but to move forward with the release even though the most famous feet in basketball had seemingly left the court forever.

The original Air Jordan 9 was released in November 1993, roughly one month after MJ announced his retirement from basketball. The retail price in the US was $125. The first Air Jordan 9 retro release took place in 2002 and included the first low-top version of the AJ 9. Additional retro releases followed every two years beginning in 2008, then annually starting in 2015 though the present day. In 2016, Nike released the Air Jordan 9 OG, which included the Space Jam model that celebrated the movie's 20th anniversary. Nike continues to announce more retro releases for the future. 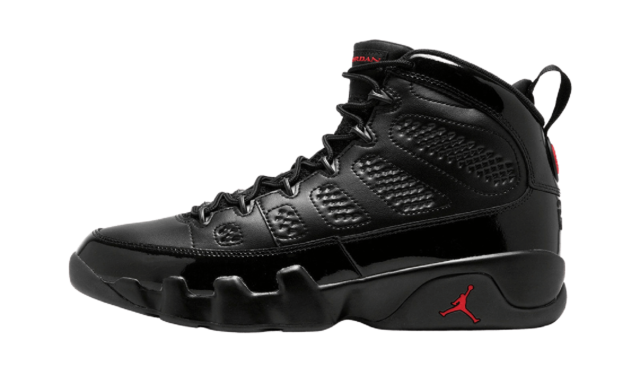 The Air Jordan 9 was released exclusively in a high-top format, though a low-top version appeared when it was retro-ed in 2002. From the ground up, the AJ 9 features an encapsulated Air-Sole unit in front, a polyurethane midsole and a large-volume Air-Sole unit in the heel. Its leather upper is framed by contrasting nubuck leather and has a graduated geometric stitching pattern that goes from large to small as it approaches the toe. Foregoing traditional laces, the AJ 9 features Nike's One-Pull lacing system for fast and easy adjustment. Inside is a dynamic-fit inner bootie inspired by Nike Air's Huarache technology (note: if you're buying a pair of Air Jordan 9s to wear, consider sizing up at least a half size to account for the inner bootie). While MJ never wore the AJ 9 while playing with the Bulls, he did wear a modified cleated version during his brief stint with the Chicago White Sox. 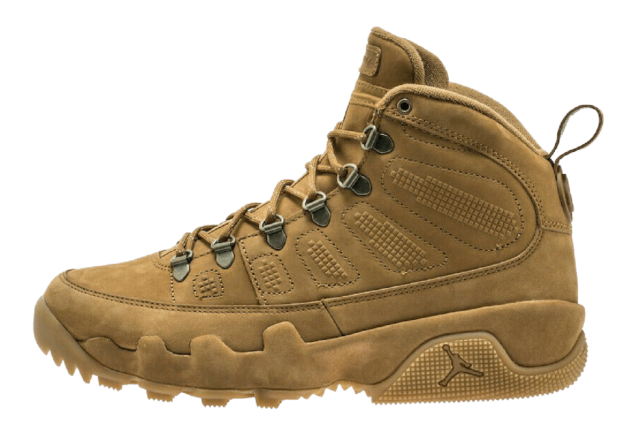