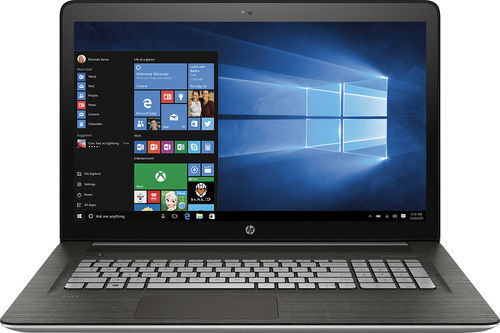 Which version of Windows does the HP ENVY run?

What processor is included on the HP ENVY?

How is the battery life?

Are these computers susceptible to viruses?

Much like all computers, these Intel-running HP computers are susceptible to viruses, malware, or Spectre attacks, which are attacks hackers use to steal peoples personal information from their computer or mobile device. Though the Envy 13 computers are able to be infected by a virus or malware, or become victim to a Spectre attack, these attacks can be easily prevented with an antivirus and anti-malware software.

What other features are included with the computer?

Content provided for informational purposes only. eBay is not affiliated with or endorsed by HP.