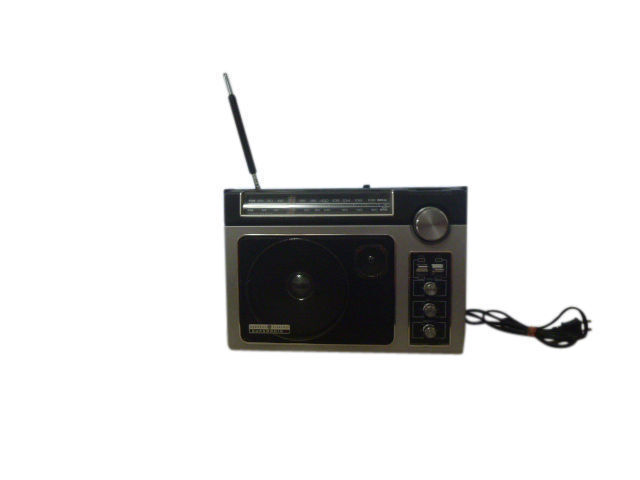 If you want to listen to music on vintage equipment, a GE Super Radio is a suitable product for this task. This is a vintage audio product, and it has convenient hardware thats easy to take everywhere you go. On eBay, youll find many GE radios in a variety of styles and sizes.

What technology is used with general GE Super Radios?

A GE Super Radio has an antenna that transmits a radio signal by relying on long-range hardware. This type of hardware can function indoors and outdoors while the antenna is retracted and positioned at a practical angle. If the conditions in the surroundings where a GE Super Radio is used are ideal, the hardware can efficiently pull a signal thats several miles away.

GE Super Radios have practical features that give users opportunities to enjoy music in different ways. Many radios available on eBay are designed with the following:

What are the GE Superadio design options?

The main GE design options are slim, boombox radios and long, stereo radios. On a traditional boombox, a large speaker covers a large portion of the housing. Along the top of a boombox, there is a tuner panel with radio frequencies. GE radios with stereo hardware have two speakers that are spaced apart.

What are the power sources for GE Super Radios?

These radios have a power cord that you can plug into a standard wall outlet. Many GE Super Radios also have a battery compartment. If you operate a GE Super Radio on battery power, the hardware will produce music for a few hours.

Content provided for informational purposes only. eBay is not affiliated with or endorsed by GE.