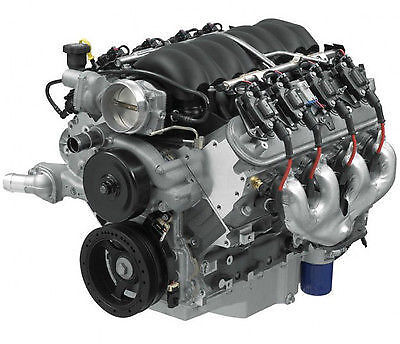 As your Honda gets older, it may eventually be time for a Honda engine replacement. While Hondas are known for their great power, longevity, and reliability, even the best-made parts fail from time to time and require replacement. No matter what model of Honda you have, there are replacement engines available.

What kinds of engines are available?

Honda has historically used inline four and V6 engines in its cars and trucks. Honda has maintained a relatively straightforward lineup of engines over the decades, so most engines and parts will fit multiple models. Some Hondas, such as the first generation Odyssey and the Passport, are based on Isuzu models and use unique powertrains made by Isuzu.

What are the different series of Honda engines?

How does VTEC work in a Honda engine?

Many Honda engines take advantage of a system called Variable Valve Timing and Lift Electronic Control, otherwise known as VTEC. By using lift control to modify the speed of the camshaft, Honda engines are able to generate higher performance at high RPMs and better fuel efficiency at lower RPMs. This allows Honda engines to maximize power and fuel efficiency in each of its vehicles.

When is it time to replace your Honda engine?

Over the course of time, even the most reliable and best-maintained engines may fail. Honda four-cylinder engines are known to last several hundred thousand miles, with Honda V6 engines having slightly shorter shelf lives. At times, it may be possible to just replace some parts within the engine and preserve the working Honda engine. If your Honda has been well maintained, it should be able to go hundreds of thousands of miles with little investment. If your Honda starts making knocking noises under the hood, or if there are internal gasket leaks, it may be time to consider replacing the entire engine.