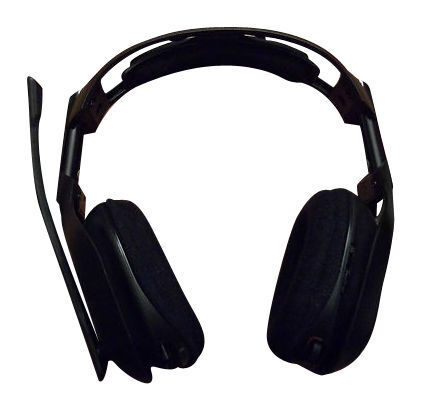 Gaming headsets often come in handy when youre pursuing a player-versus-player victory. Astro video game headsets, for example, like the Astro A50, come in several different earpiece designs, the most prevalent of which is the over-the-ear design that allows for noise cancellation technology. When selecting one of these Astro headsets, you will have the option of selecting a wired one that you can hook up to your gaming system or a wireless one that allows you to hook up to your game console via a USB source.

What features do these gaming headsets have?

These gaming headsets by Astro come with a large variety of features that are designed to aid gaming sessions and ensure that the sounds produced by the device are accurate. Most models of these Astro gaming headphones are outfitted with a microphone mute button. This allows you to turn the microphone on or off during multiplayer matches. Along with the mute button, volume control buttons are included directly on the headset, providing you with access to the controls when playing. Almost all of these systems are also outfitted with an omni-directional microphone, which ensures that sound is captured from all directions, allowing the microphone to pick up your voice even if the mic is not positioned directly in front of your mouth.

The vast majority of these gaming headsets come with the ability to be recharged, which means that you do not need to change batteries. All of these Astro systems are equipped with noise cancellation technology that keeps out ambient noises, ensuring that all you hear is the game audio as you play. Some additional features you may be provided with, depending on the model you select, include 7.1 surround sound and the ability to fold up the gaming headsets once you have finished using them.

Which platforms do these headsets work with?

A sizable number of these Astro devices are designed to be compatible with multiple platforms, allowing you to use one pair of headphones for several different platforms including Microsoft Xbox One, the original Xbox, and the Xbox 360. Additional platforms that these headsets are compatible with include the Sony Playstation 3, Playstation 4, and PSP as well as a selection of Apple computers and standard personal computers.

Which colors do these gaming headsets come in?

These particular gaming headsets come in many different colors depending on the model that you select, the most common of which is black although white and green are also common colors. Some additional color options include gray, blue, orange, and red.